Our mission? Capture students’ school and college memories into beautiful yearbooks.
We are also specialized in textile printing such as custom t-shirts and hoodies design.

Any questions ?
A free quote ?

N°1 in Belgium in yearbook printing

As a yearbook printer and clothes customization company based in Belgium, our customers are mainly primary schools and high schools, as well as colleges and universities throughout the country.

Over the years, we have established longstanding partnerships with several Belgian schools, both municipal and private, such as: the Lycée Berlaymont, the Sacré-Coeur de Lindthout, the Athénée Ganenou, the Lycée Mater Dei, the Collège Cardinal Mercier, the Lycée Emile Jacqmain, the Collège Saint-Michel, the Institut de la Vierge Fidèle and the Athénée Robert Catteau, to name a few. 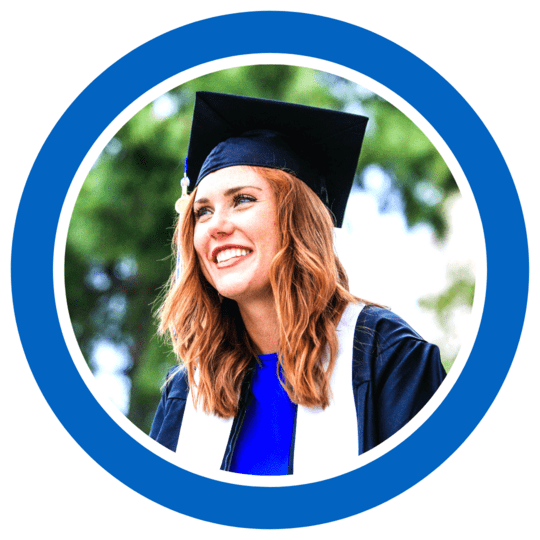 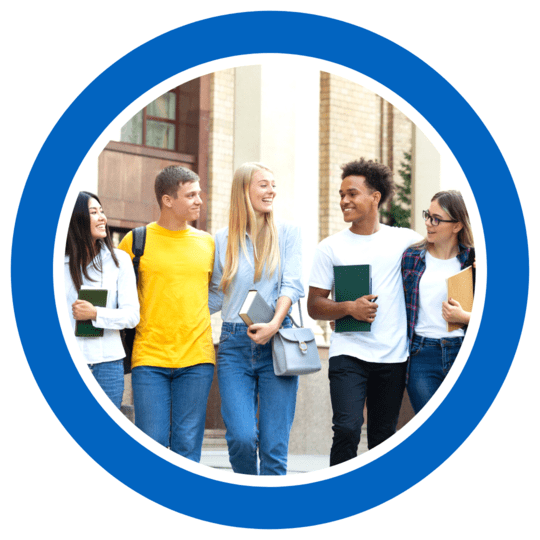 As our founder is a former student of the European School of Brussels 1, quite naturally, Yearbook Memories works now together with the 5 reputed European schools in Belgium (Uccle, Woluwe, Ixelles, Laeken & Mol) on the design and print of their leaver’s book.

For several years now, international schools have also been calling on our services and expertise to create their personalized yearbooks. These include Swiss schools such as the prestigious Glion Institute of Higher Education.

Our goal is to guide students while they create their yearbook, wherever they are! We therefore take care of the leavers book printing and its delivery in Switzerland, France, Luxembourg, the Netherlands and throughout Europe.

You would like to print custom clothes for all the members of your scout unit or sports club? Any occasion is a good opportunity to do so! 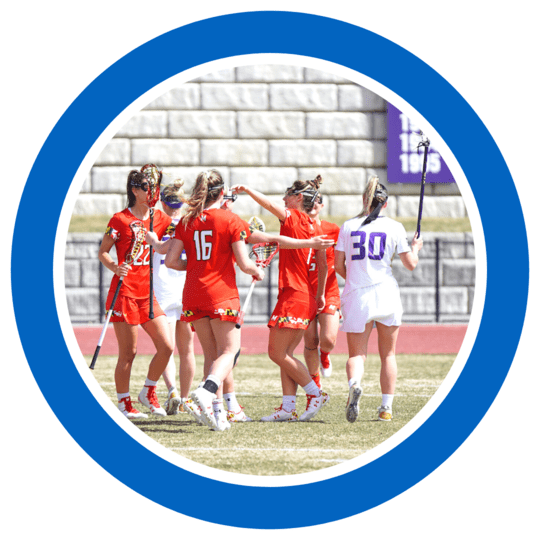